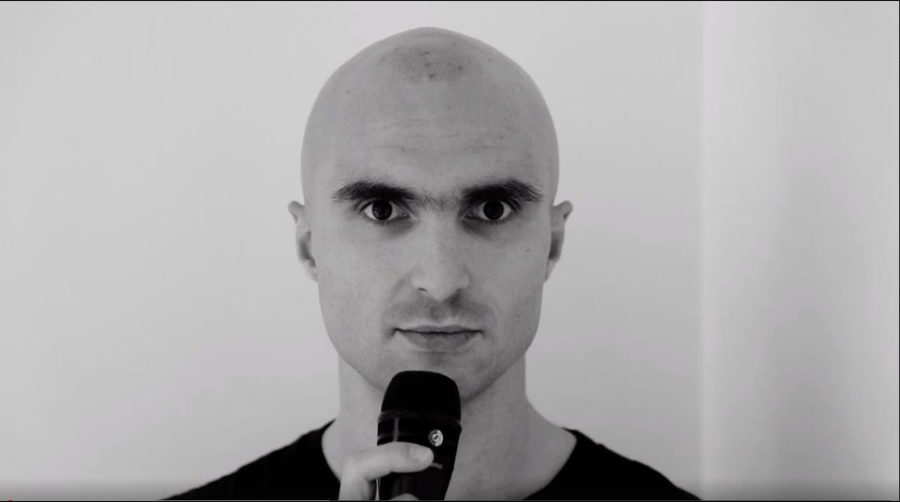 Devon Welsh is a Montreal-based singer, songwriter, and artist. He released two critically acclaimed albums as the frontman of Majical Cloudz, an electronic duo whose intense and innovative music combined aspects of poetry, hardcore, minimalism, and folk.

Welsh’s new solo project is one that steps out of the strict aesthetic established in Majical Cloudz while continuing and expanding on some of the core ideas which that project explored. His new songs are a series of reflections on the themes of time, separation, the complexities of love, will, eternal life, and the seasons.